Be eternalized by one of the foremost Portrait Artists in the World. Contemporary oil portraits by Naza capture the essence of the subject. This Portrait Painter is an Artist of international acclaim. She travels all over the World to paint commissioned artworks. Her unique abstract style transcends the perfect likeness of her sitters, giving the painting an ethereal 3-D feel. Portrait sittings can be arranged at the location of your choice, otherwise by photographs.  SEE PRICE LIST BELLOW. 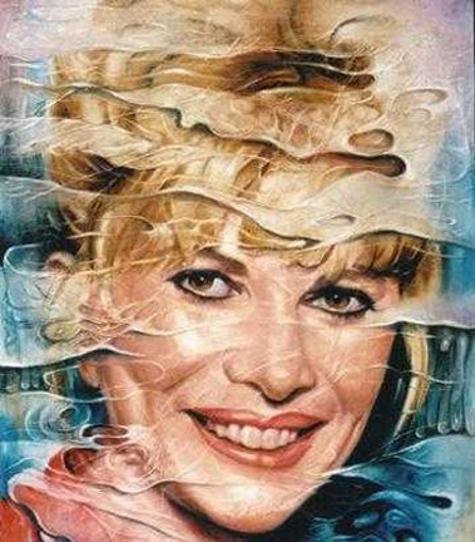 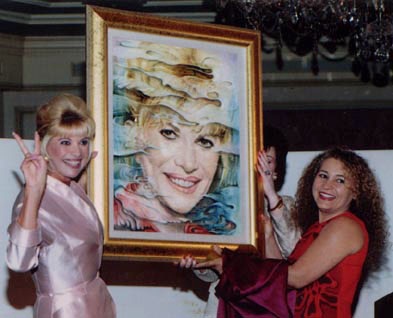 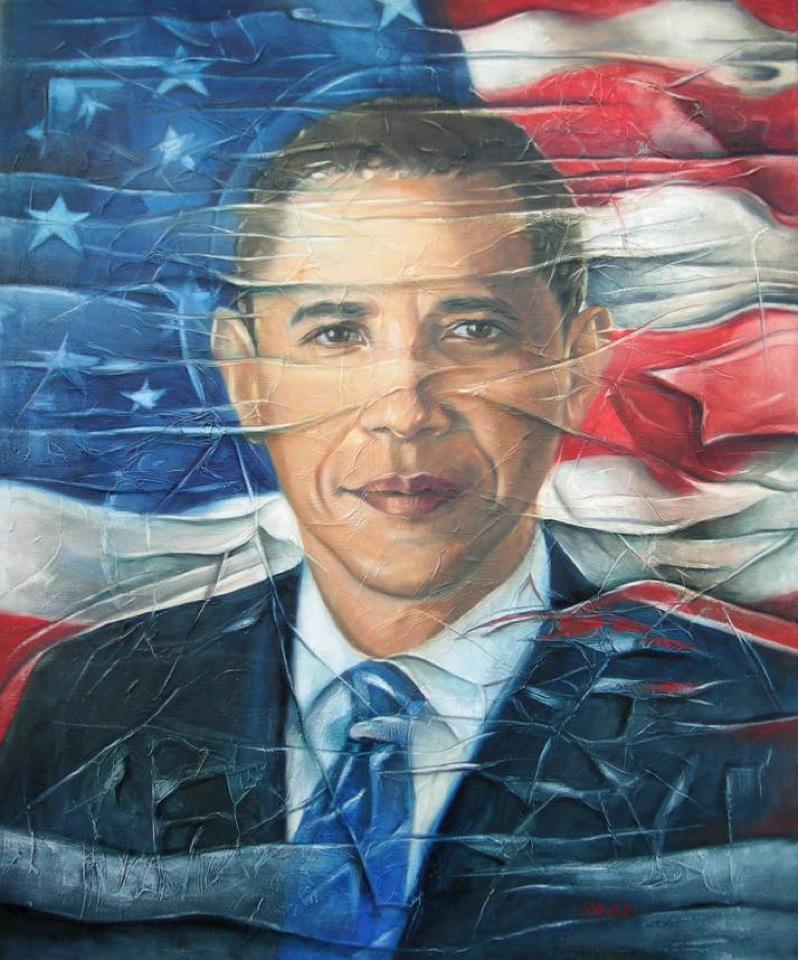 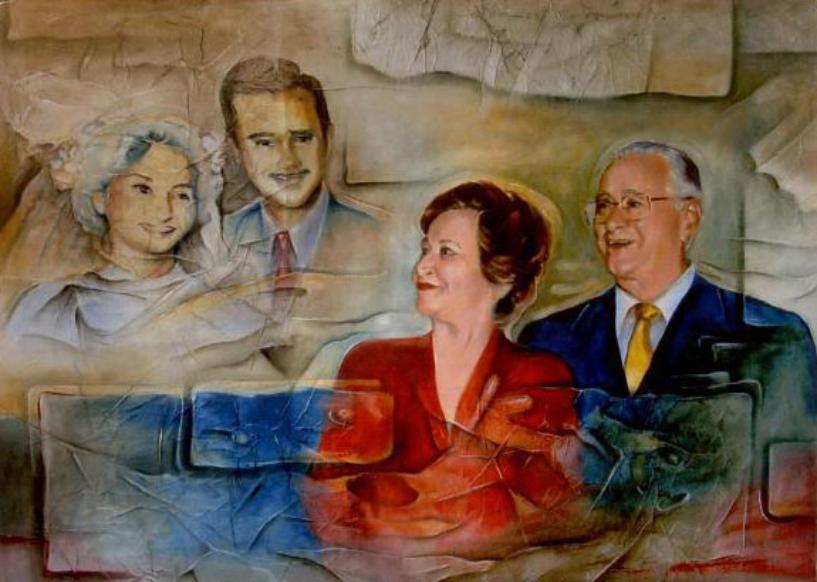 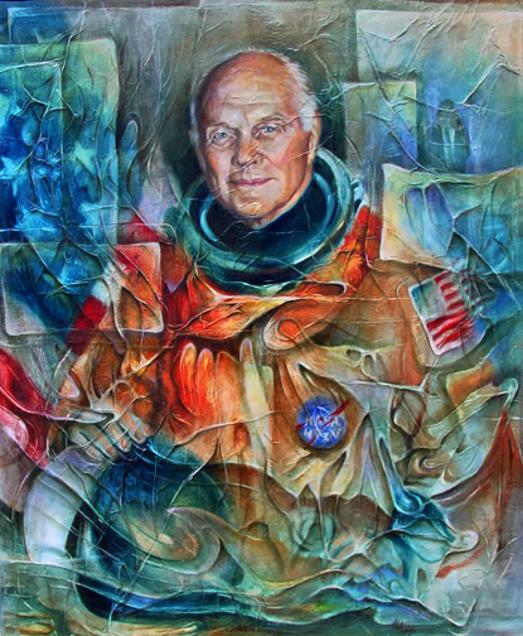 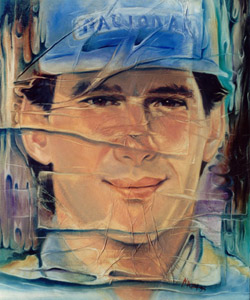 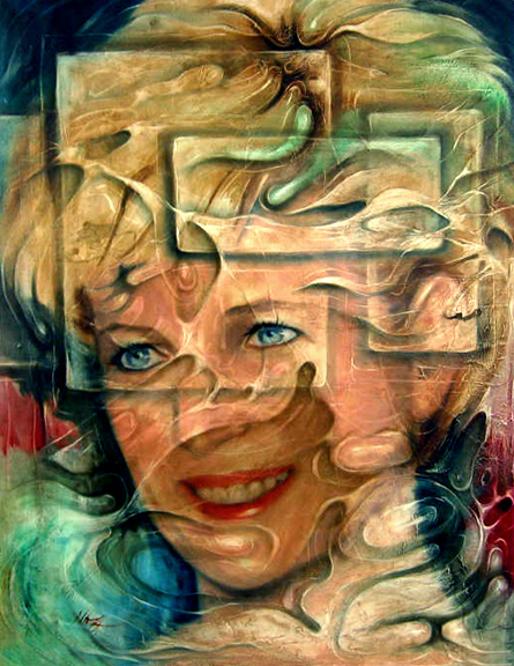 This painting was featured in the book Diana In Art 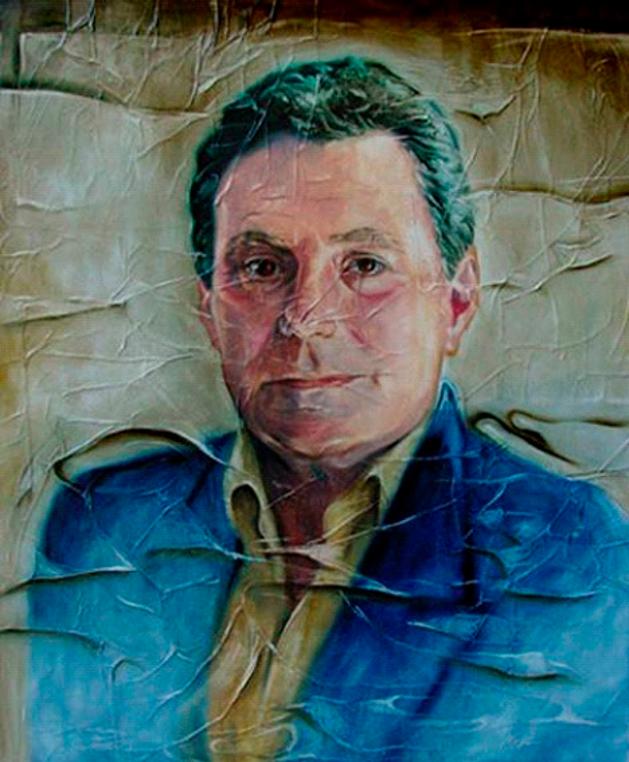 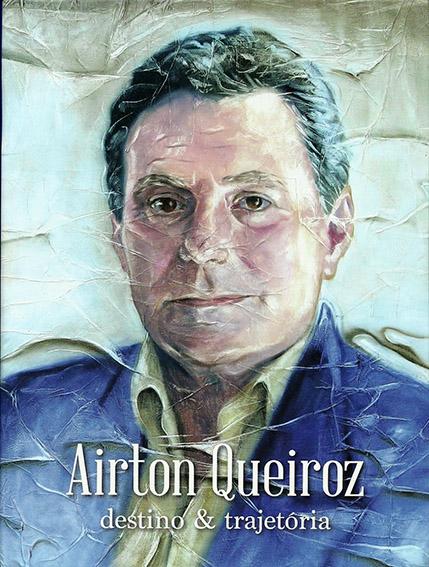 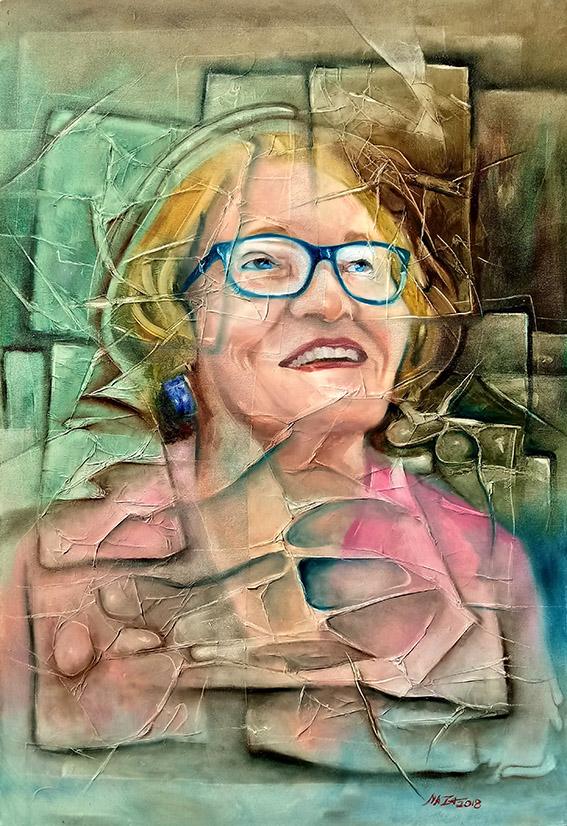 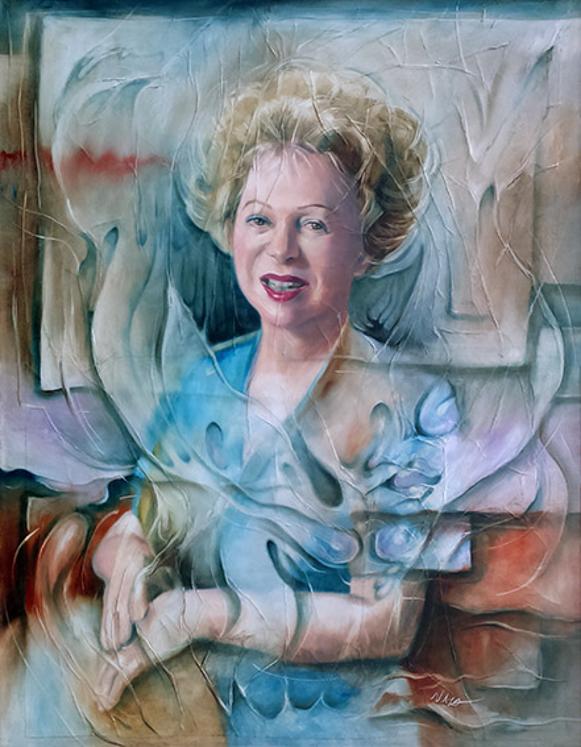 commission in the Internet history: 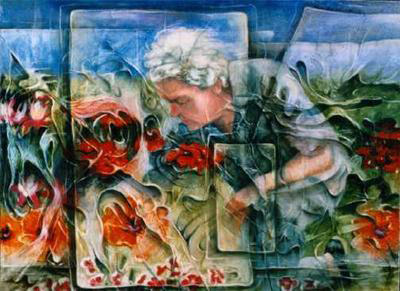 I believe that I was hired to do the first portrait commission of the Internet history.

Back in the mid 90s I had my website (www.naza.com) built. However, at that time, no one knew how to attract visitors to their websites or how to build an email list of prospect clients for their business.  The most common comments that I got when I told people that I had a website were: “what is that?”, I do not have a computer”, and “I do not have access to the Inteernet  yet”. Later, those comments were substituted by “my son is the one who uses the computer”…

I decided to dig for any kind of tool that could help me spread the word about my website.  That was when I found the Yahoo Chat. I used to go from chat room to chat room cutting and pasting the same sentence: “You are invited to visit my art exhibition”. Some people followed me to the next room and started a conversation. They invariably went to my website. According to their comments, I would add them as my friends and made notes to myself to mark the potential buyers.

I made a lot of personal friends and collectors using that approach. One of them was Tim Hulings, from West Virginia. He hired me to paint his 90 year old mother in her garden.  At first, I was a little scared and suspicious. However, I decided to take the risk and fly to Washington, D.C., rent a car, and drive across mountains and the Shenandoah Valley, to the very end of the road past a little town in West Virginia. The road ended exactly in Mrs. Hulings front yard.

It was a beautiful sunny spring day. Next door, I saw another house with a very large front yard where horses were eating. I recognized the red barn that Tim had talked about in the chat room. The silence was complete.  Suddenly, I felt really scared. What if this was a trap, set up by some weirdo to get me in the middle of no were alone with him? The only safety precaution that I had taken was to give the directions to my whereabouts to my ex-husband, who lived in Arlington, VA. Having a cell phone made me feel safer.

I knocked at the door, but no one came. I yelled a few times, but nothing happened. I had come too long a way to turn back without doing my job. Since there was no fence, I went around the house to the garden. I remembered Tim telling me in the weeks that preceded my trip that he kept talking to his mother’s flowers asking them to stay beautiful and wait for me to get there before they died. Among such a variety of flowers, the life span of some of them was probably very short.

Then, I saw her. Mrs. Hulings was kneeling at a flower bed, next to a very old sheep and an even older dog. I introduced myself and told my reason to be there. She smiled and welcomed me. I asked her if I could take some shots of her while she was working with the flowers, and she said it was ok.

About thirty minutes later, Tim arrived. It was so cool to meet a chat friend for the first time!!!  After a little talk (he was in his lunch break), I asked him if I could paint his mother and in the garden, instead of only the garden. He agreed.  After a few minutes talking, I started my trip back to D.C. area, then, flew to Florida, where I did the painting, having as reference the photos that I shot.  According to a reporter who interviewed me later for the Sun Sentinel, the Hulings family told her that the painting had been the focus of a birthday party for my subject.

I lost contact with Tim after he changed his email. Those Yahoo chat days are long gone, but some of those virtual friends that I made in 1995, 96, and 97 became friends for life. Some became my collectors too. 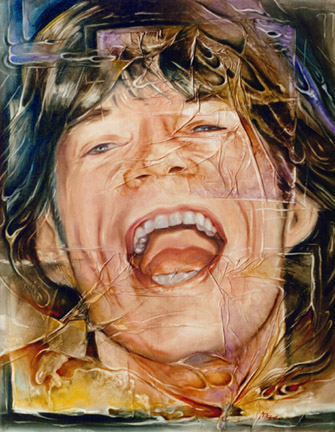 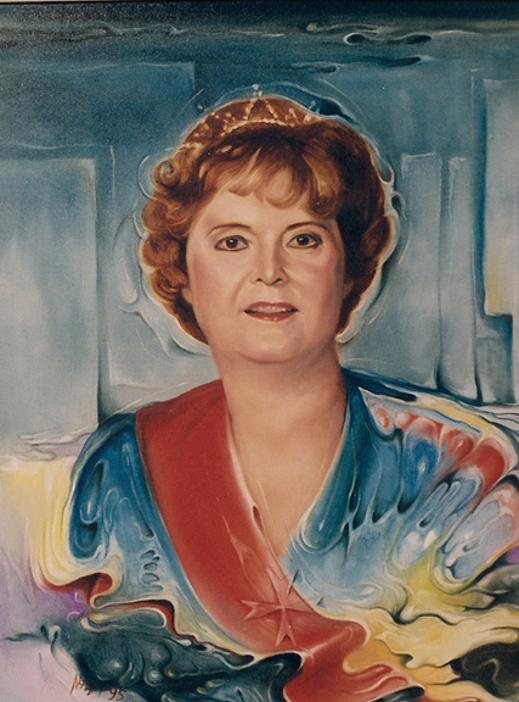 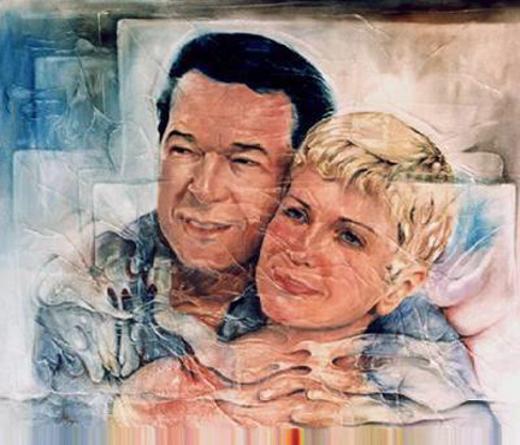 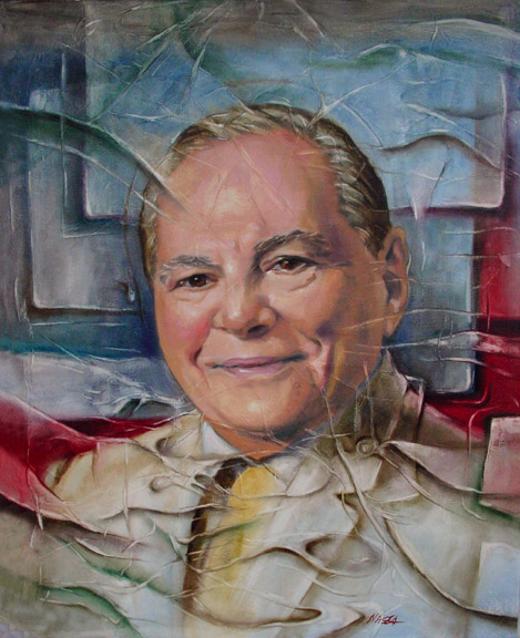 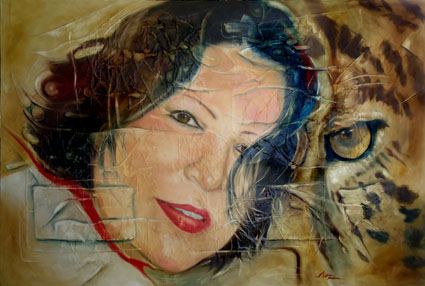 Portrait of Cleide Fernandes
Fortaleza, CE, Brazil
PRICE LIST
The following table represents a price list
according to the size of the painting with
one subject  (please, add US$1,500 per extra
subject in the same painting)